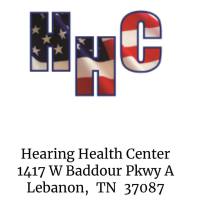 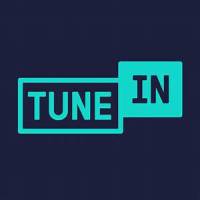 LOCAL SPORTS/SUNDAY PROGRAMS
NOTE: we do not stream 24/7 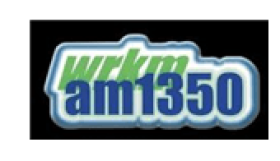 Dennis talks with Wendie Malick about "Just Shoot Me" , Season 5 of "Hot In Cleveland" and more!

Ana Gasteyer is an American actress of stage, film, and television. She is best known as a cast member on the sketch comedy series Saturday Night Live from 1996 to 2002. She currently stars on the ABC sitcom Suburgatory, playing the character Sheila Shay.. She called and spoke with Dennis Banka of 104.1 The Ranch

also talk about Robert's music and the Ryman.